Deep background and the Plastic bag:

Deep background and the Plastic bag:

Sometimes when we shoot portraits outside the studio, we meet the problem of different exposures on the subject and the background. The desired result of course depends on your creative concept. You could shoot in the direction of sunlight, but it would look pretty boring and flat. But in my case, I wanted to get a deep background to show all the rich colors of the autumn forest. The light was mostly contoured, as the day was coming to an end and there was no reflected light as the trees and foliage around were wet and dark brown.

At first, I took a shot with exposure on the subject. The result was ugly considering that I wanted to catch some sun flares in the frame, which would give the atmosphere and warmth. 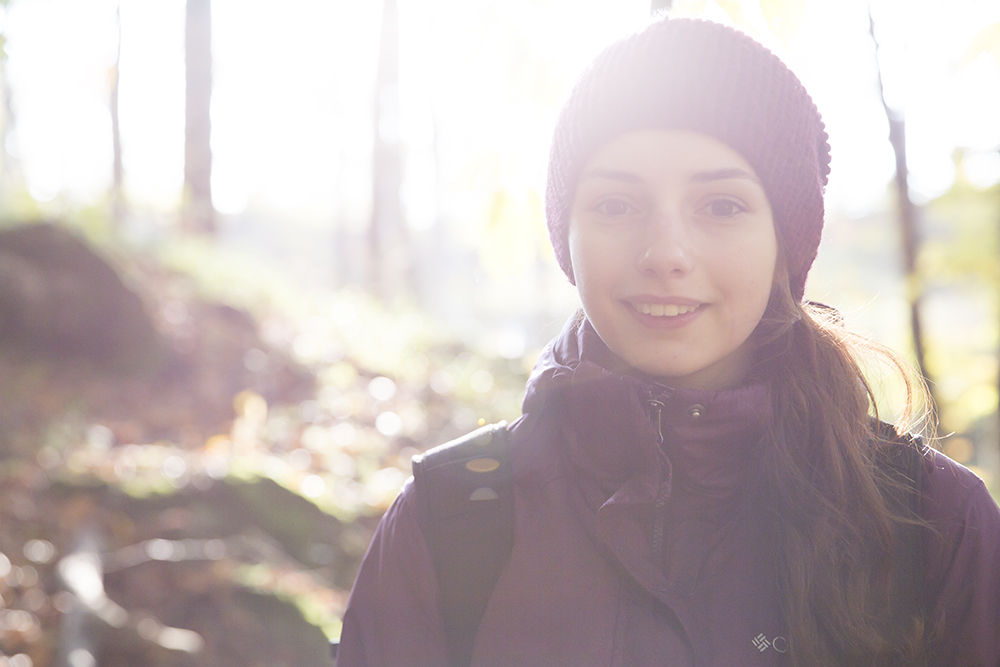 As you can see, due to the long exposure a big amount of direct sunlight reached the sensor and the background has been critically overexposed.

Then I made a shot with the desired exposure of the background. 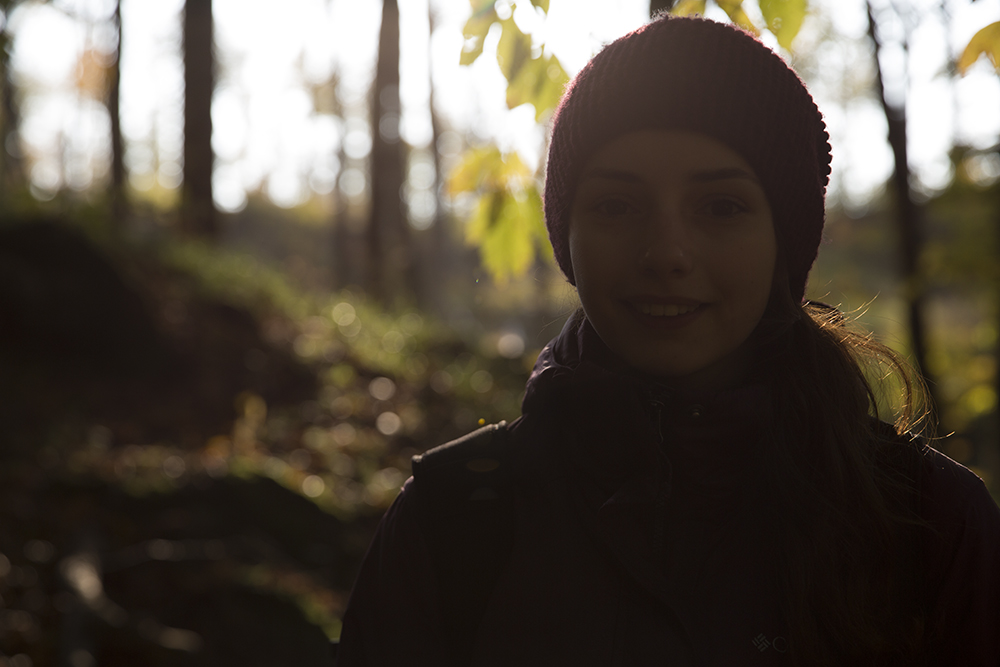 The background was quite pleasant, deep and saturated, but the model was not exposed enough.

Now it was necessary to add some light on face of the model or, more simply, to fill it with the light. For this purpose, photographers often uses reflectors, which justify their name, returns some of the reflected light back to the object. The minus of these modifiers is that the power of the reflected light will always be several steps less than the main one, and not always sufficient for you, and even not enough to underexpose background, as in our case.

I often carry portable flashes on me and this time one of them was in my bag. It was easy to do everything in a simple way, just to put a flash on the camera's hot shoe and it's ready! A frame with a properly exposed object and a good, deep background is ready. But in this case, the face of the model would look very flat, like a pancake on a Saturday's morning breakfast. But I wanted to see some shaping light worked on face of the model.

It will work well with a small softbox or octabox, which I often use to take headshots, but this time all the stuff left at home, because I did't want them to carry on me while hiking. In the presence of light modifiers, there was found only a normal plastic bag of white color, from a sufficiently dense material. Bags of softer material are also suitable, but there is a risk that they will change shape even from light wind or any movements. 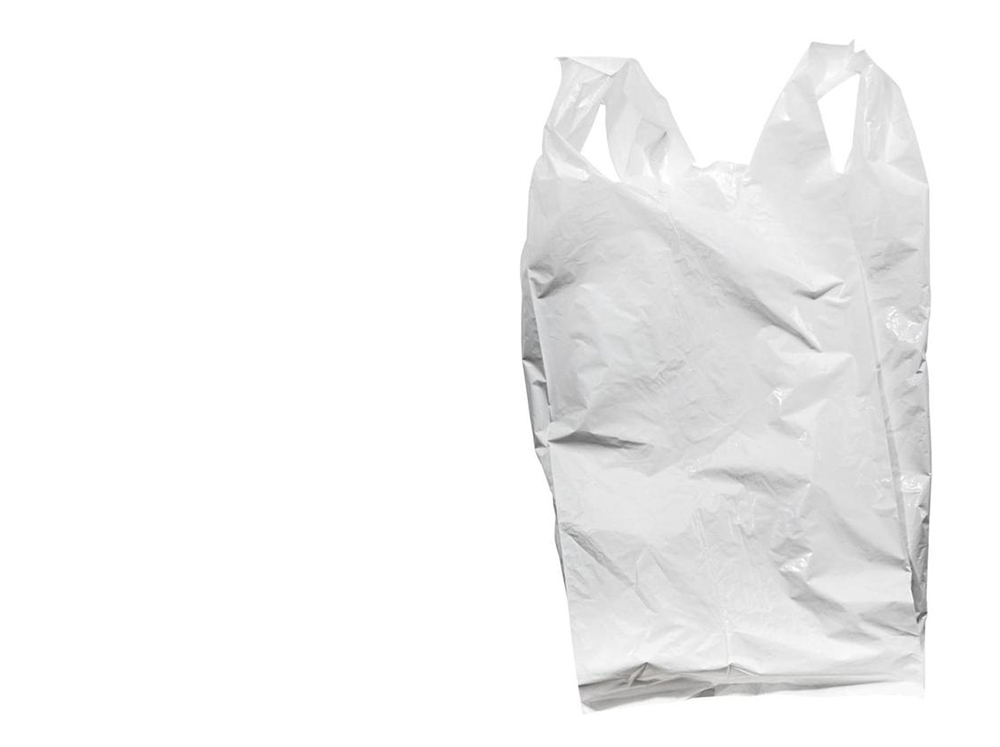 It remained only to turn the flash head to the left, slightly inflate the bag to increase the size of ​​the "modifier" and make a frame.

Sometimes improvisation and simple tools and items can help you get out of "whatIhavetodonow!?" situations. 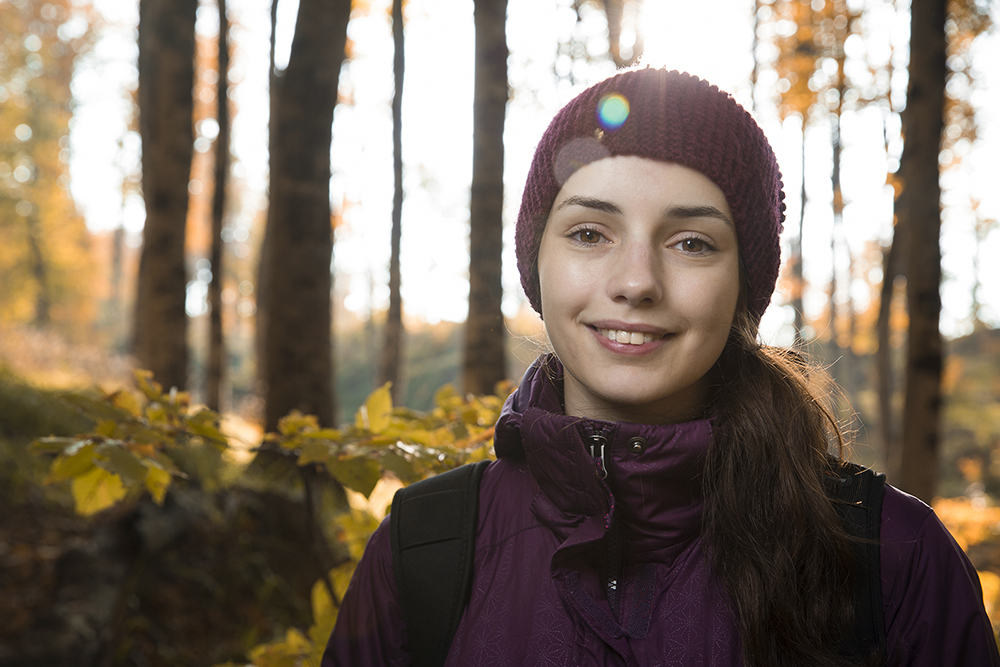