Privolnoye: The Light, the Oldman and the Grape

Privolnoye: The Light, the Oldman and the Grape

This post will content not only a historical and ethnological part, because I'm photographer, but I will also share with you a little secret of shooting portrait in case you haven’t any light modifiers on you. We decided to go to the village with a rather Russian name for Azerbaijan - "Privolnoye". The village is located in the Jalilabad region, in the south of Azerbaijan, near the Talysh mountains and relatively near the Iran’s border. After the searching for some information about the village in the Internet I learnt that The village was formed by professing Judaism population of the Lower Volga and Saratov’s province, which were exiled by Ekaterina to the Caucasus in 1839-41. 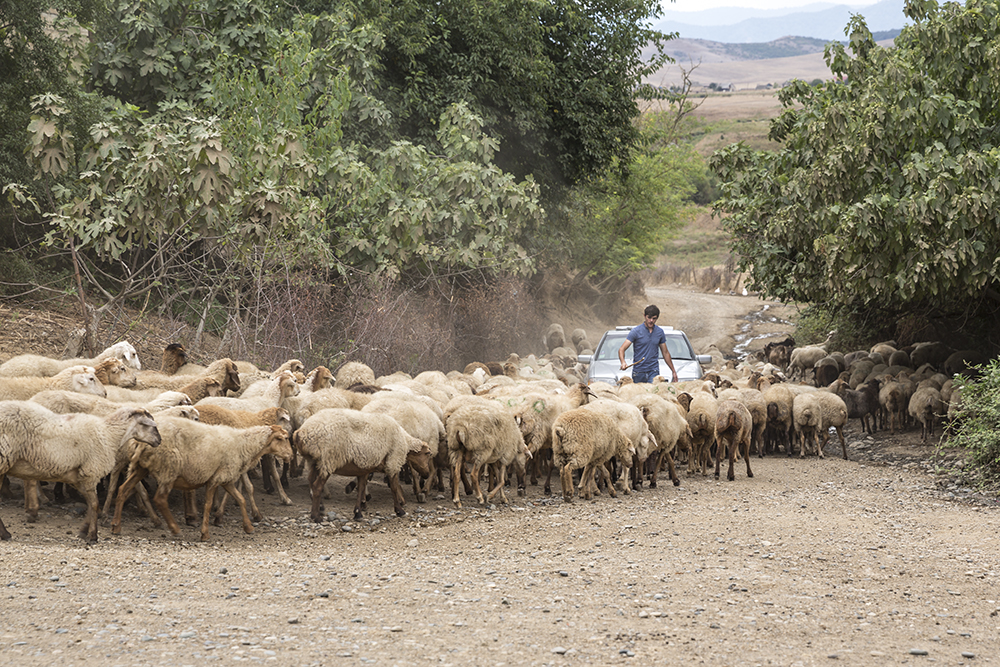 They were exiled for their religious beliefs, as well as the propaganda of their religion. The villagers were deprived of any taxation and duties and according to the legend, the name of the village -“Privolnoe” literally translates like“Freedom”. Judaism at the territory of the Volga and the Ural appeared in the beginning of the 8th century, when the Khazar Kaganate attempted to introduce judaism among the peoples at the territories subordinated to them. This religion among the Khazars was officially recognized under the khagan Abidin (799-809) and was supported mostly only by the feudal elite (ac. Popov N.S. Religious beliefs of the Volga and Ural regions). 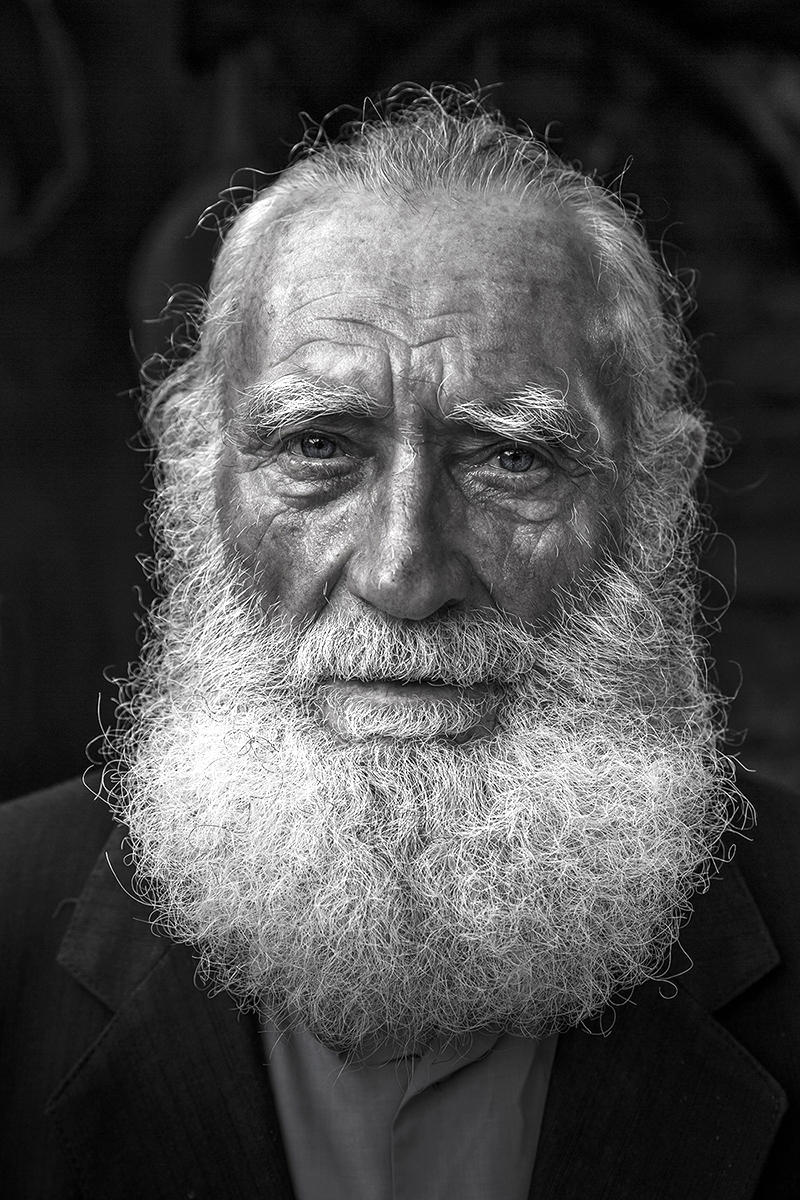 It was hard to find descendants of those who founded the village, because there was only few of them. Most of the villagers returned to their historical homeland or immigrated to other countries. Walking around the village, we learnt from the local people that it is worth to visit one of the old residents of the village and a descendant of the first settlers, Alexander. 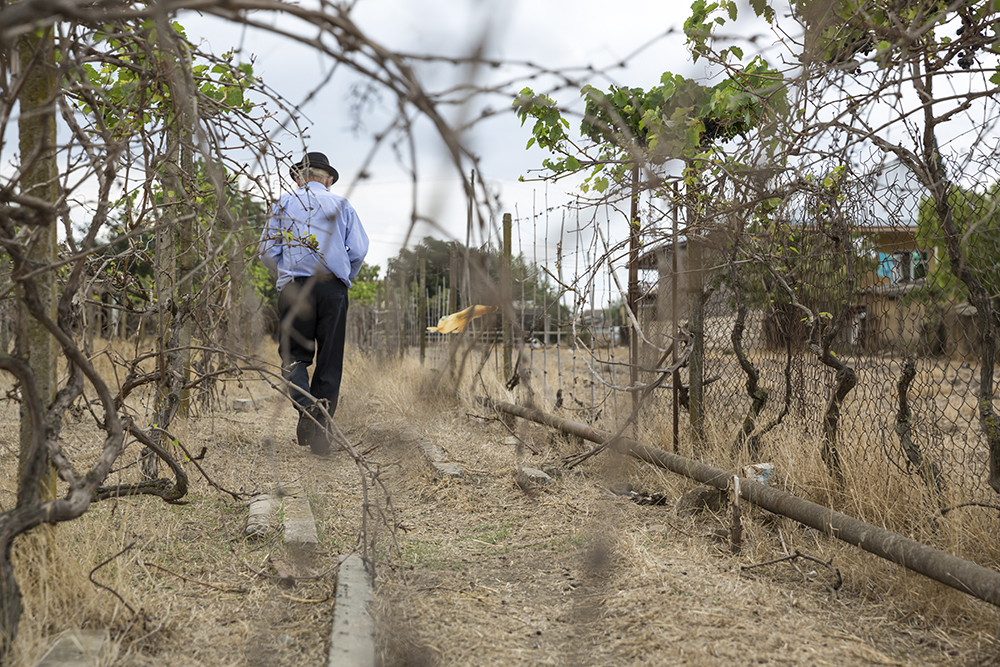 His house was located at the entrance to the village. Near the village names Byadzhiravan. Alexander Safonov is almost 80 years old, he lives alone, but he is still actively doing all his jobs. He has a relatively large homestead and also engaged in livestock farming from last year.

He made a short tour for us and also we were able to harvest the grape. He has several sorts at the homestead, but he was particularly proud of the sort names "Original", he brought from Moldova. Then he invited us inside for a glass of wine. Wine was perfect and also was made from grape harvested from his vineyard. 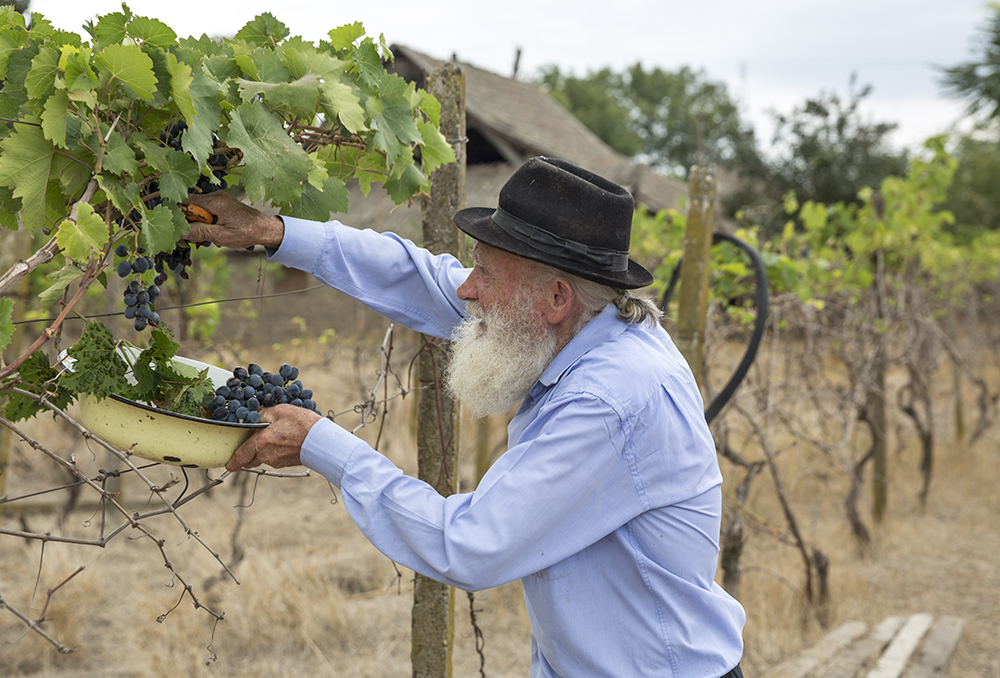 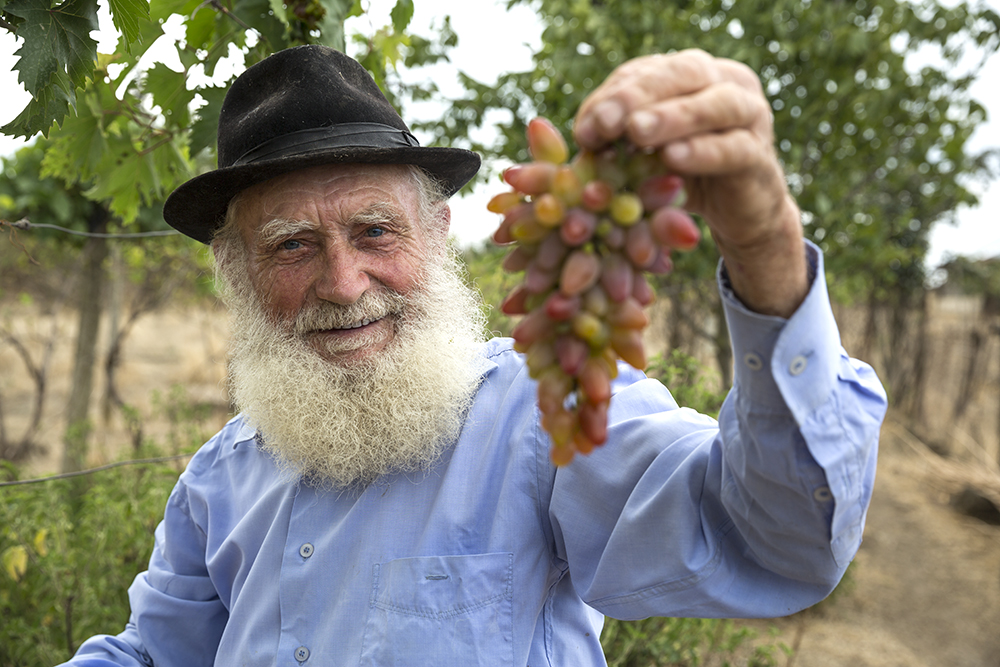 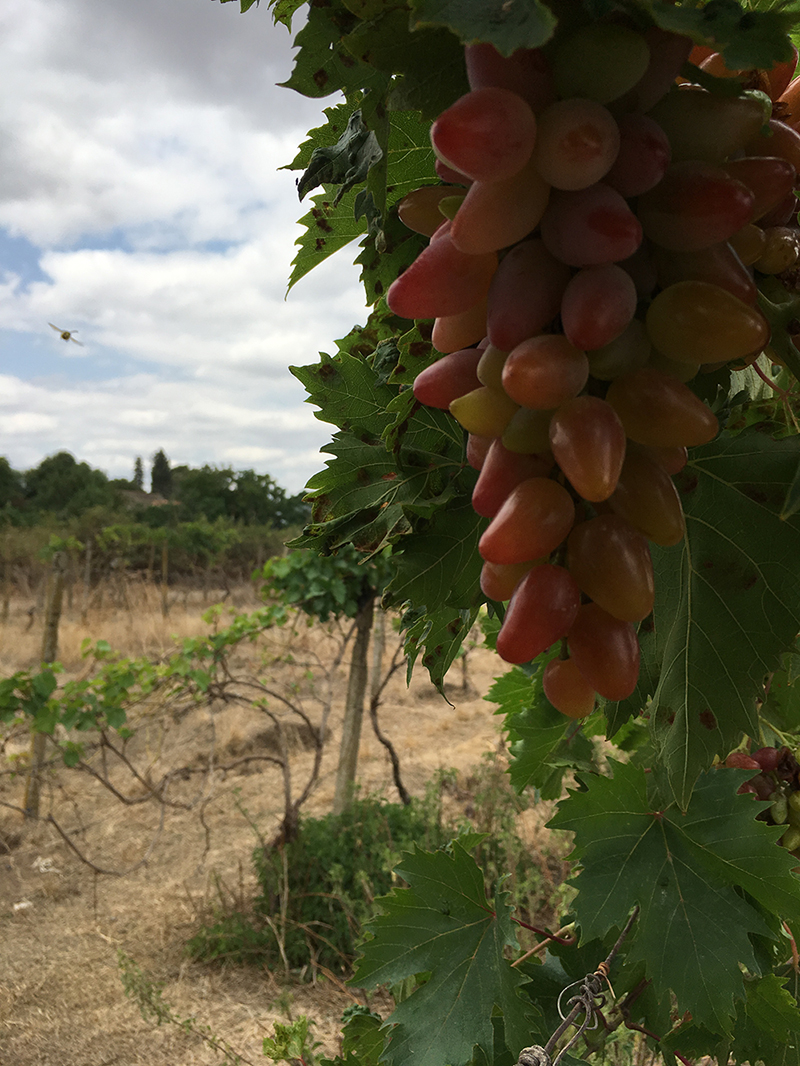 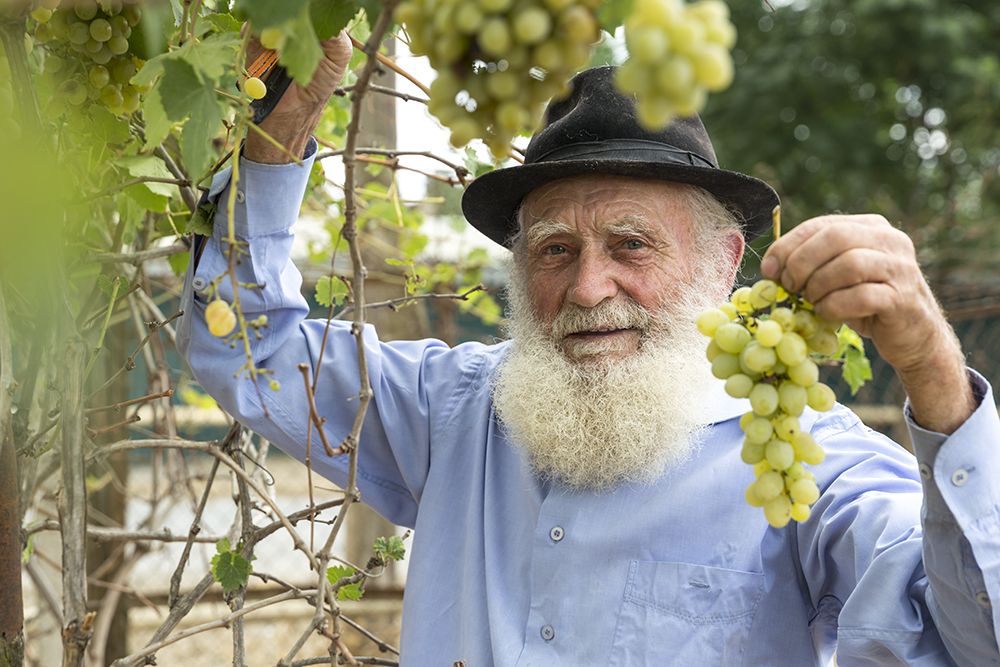 Alexander lives rather poorly. He doesn't have a TV, radio and even a smartphone. According to him, this all takes a lot of time, which he spends on more useful things, house holding for example. 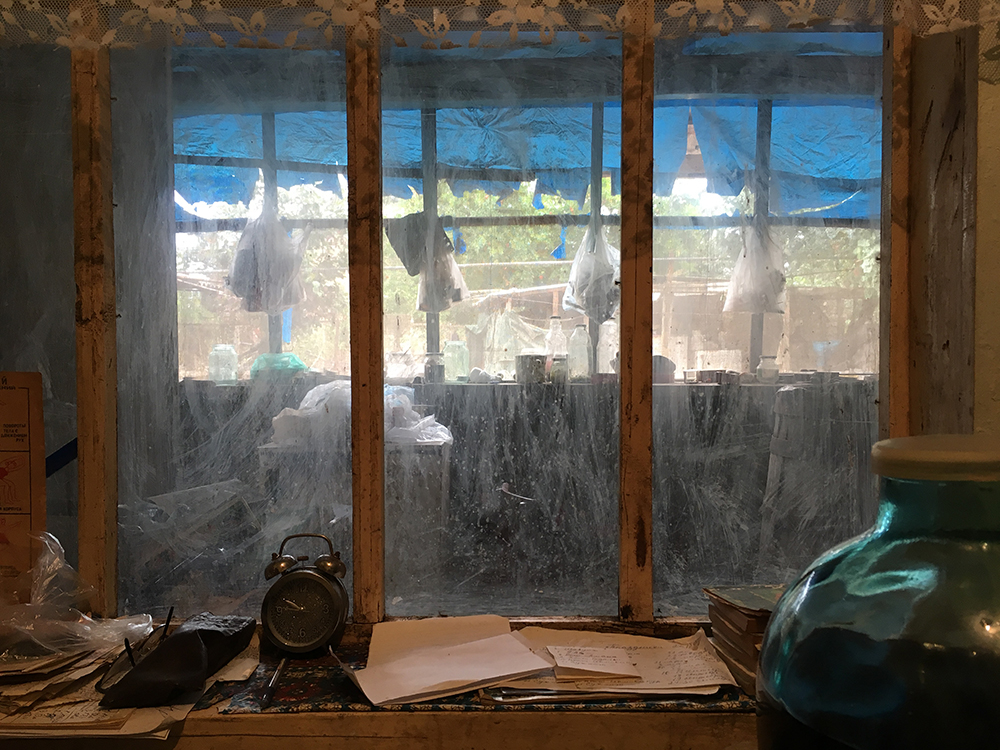 He, like his ancestors, professes Judaism. He has a prayer room into the house where he reads Torah every day. I was surprised at how people could carry customs and rituals through the centuries. 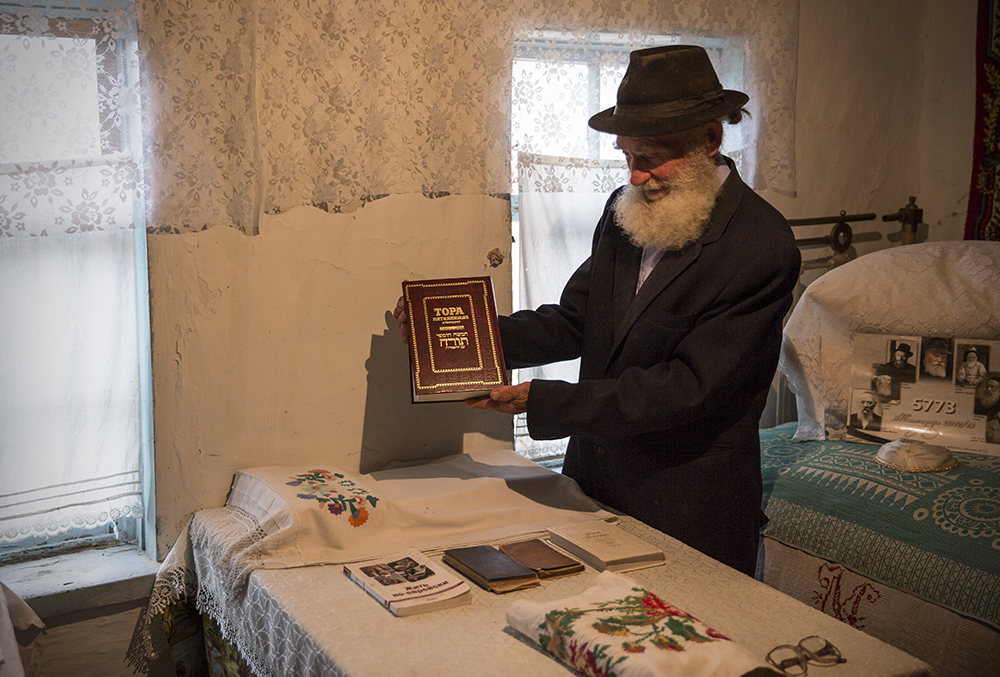 Alexander has a very expressive face with blue eyes, and it was my duty to make his portrait. The problem was that I didn’t have any light modifiers on me.

My blueprint was to create a dynamic light on Alexander's face that will the entire structure of the skin, at the same time, the right side of the face left in deep shadows. You should remember that shooting a portrait of an elderly man slightly different from shooting portraits of children or young people. The more dynamic light we create, the more face of the person will "tell" us the story of his life. In the house I saw empty bags of flour, measuring 60 by 120 cm. I hung the bag on the right side of the face to highlight the deep shadows.

For comparison, 2 photos were taken with a reflector (bag) on the right and left without it. 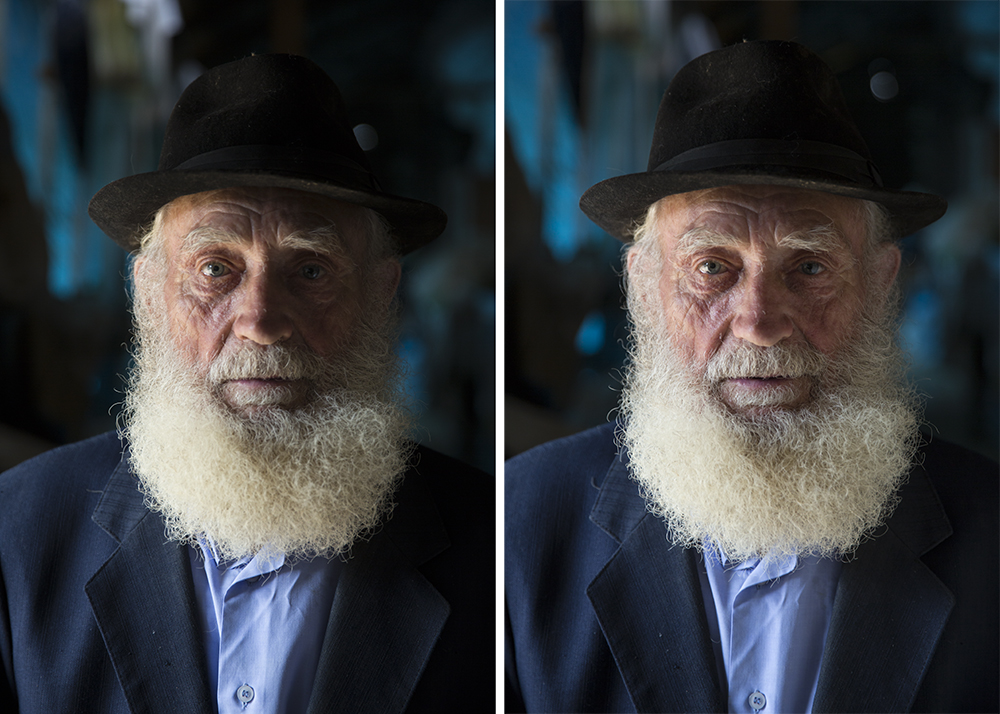 Use everything that can help you make a good shot, whether it's a empty bag of flour, or a sheet of plywood that can block off the harsh sunlight. 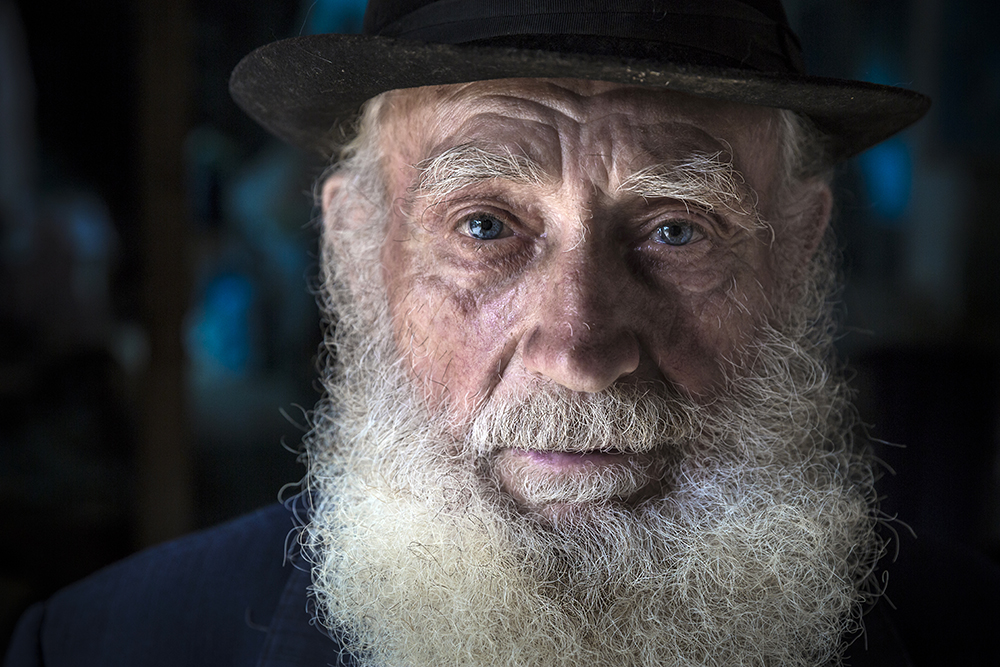